Wow! 2013 was an adventurous year. In spite of all the people I had the privilege of photographing this year, these first two photos really represent the absolute best moments of my 2013. My wife, Hannah, and I welcomed our first child, Silas, into the world on October 28th. We had a home birth in our living room with a midwife because, to quote comedian Jim Gaffigan, (whose wife also had home births) “we believe in witchcraft.” Calling Hannah a trooper doesn’t even come close to describing the feats she accomplished bringing Silas into the world. She labored for a grand total of 41 hours, the last five of those pushing, with no pain killers! Silas was born happy and healthy at 8 lbs. 14oz. Now we are enjoying the grand adventure that is parenthood and having a blast along the way. The photo at the top is one of my favorites photos of Silas so far, he is about 6 weeks old. 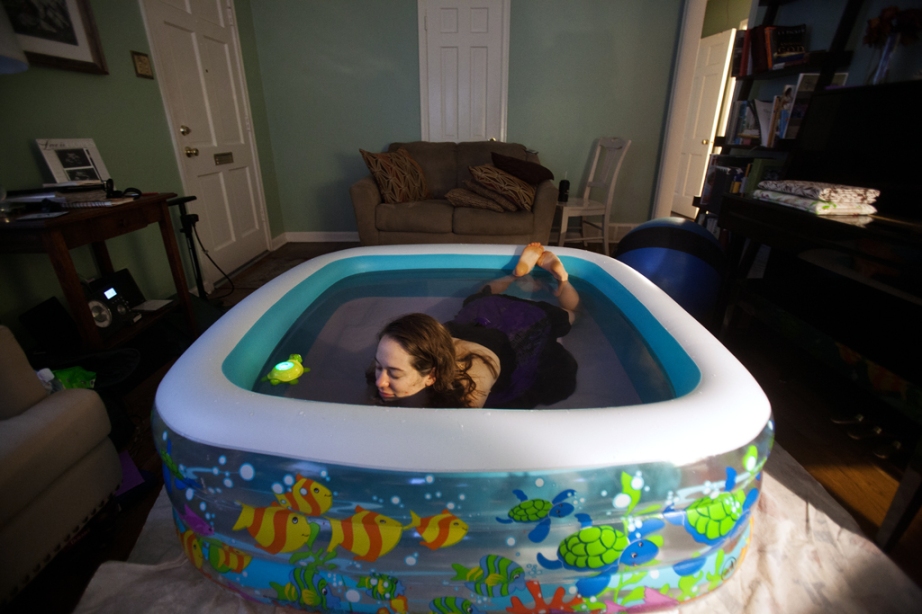 Here is Hannah, about 30 hours into labor, relaxing through her contractions in the kiddie pool we set up in our living room for our water birth. Her turtle friend was a thermometer one of the midwives brought to monitor the water temperature. In order to fill the pool, I had to use two large pots while running back and forth from the kitchen.

So, I hope everyone had a Happy New Year. Here’s to all the adventures to come in 2014. Please enjoy some highlights of my work from this past year.

November 9, 2013 – Community Leaders and residents including (Above) Judy Erickson, (below left) Charlesha Smith and (below center) Diana Harris gather for a corporate prayer rally at “A Day of Prayer, Praise and Healing Explosion” at Levitt Shell hosted by The Prayer Garden of Memphis. Twenty-four Memphis area ministers prayed on twenty-four of the top issues facing the City of Memphis and its residents. The afternoon featured a Gospel concert with national and local artists. 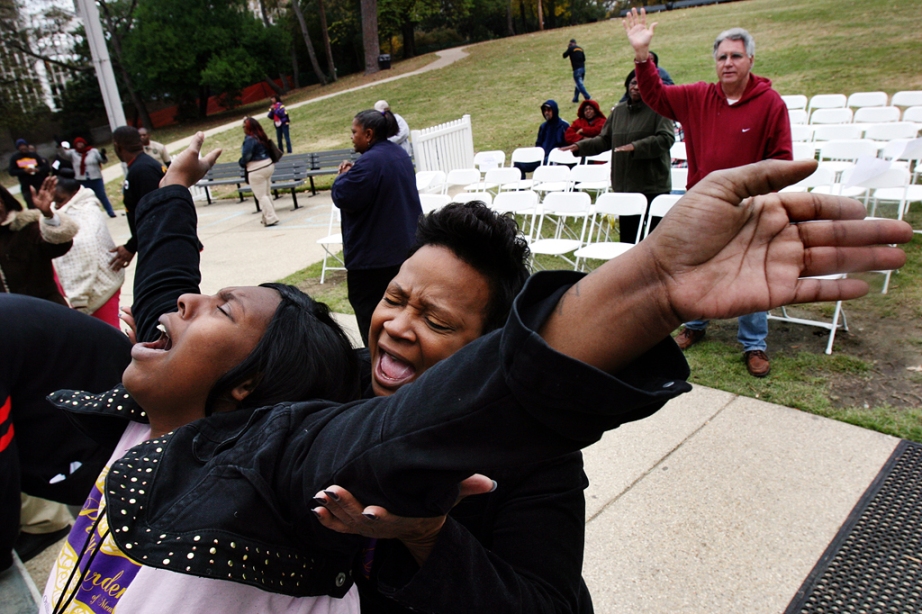 January 26, 2013 – (top) Riya Bhattachary and (bottom) Manasa Yanamndra install the finishing pieces of their odissi costumes before performing the traditional dance at Republic Day of India celebration at the Burt Ferguson Community Center in Cordova. Hosted by the India Association of Memphis, the Republic Day of India celebration honors the date when the Constitution of India came into force on January 26, 1950.

“When he had washed their feet and put on his outer garments and resumed his place, he said to them,“Do you understand what I have done to you? You call me Teacher and Lord, and you are right, for so I am. If I then, your Lord and Teacher, have washed your feet, you also ought to wash one another’s feet. For I have given you an example, that you also should do just as I have done to you. Truly, truly, I say to you, a servant is not greater than his master, nor is a messenger greater than the one who sent him. If you know these things, blessed are you if you do them.”

J.R. Ratliff soaks his feet in a foot bath during the monthly foot clinic for the homeless held at the Manna House. The ministry helps the homeless with anything from foot pains to providing a new pair of shoes.

June 10, 2012 — Dozens of former altar boys who served under Father Nicholas Vieron during his 57-year tenure as pastor  and pastor emeritus of Annunciation Greek Orthodox Church in Memphis, TN line up to serve once again under Vieron for a reunion of the altar boys. Some of the oldest in the group were in their seventies, who served as some of Vieron’s first altar boys.